After an expose chronicled numerous accusations of sexual assault and rape against teacher TJ Bartel, Source Tantra has defended him. No one at the school has been willing to take the allegations seriously or to condemn TJ’s actions, diminishing the trust and integrity of the organization.

This article is a followup to the article “Source Tantra Continues Working with TJ Bartel Despite Sex Abuse Allegations.”

After the publication of a widely shared article that exposed numerous accounts of rape and sexual assault by long time Source Tantra teacher TJ Bartel, the school’s leadership has defended him. Whereas many readers were shocked and outraged at the accounts of abuse in the article — with some not even being able to finish reading it — the school stood by their longtime employee and friend. Many in the tantra community were hoping for accountability, action and support for those impacted. Instead, founder Charles Muir and Source Tantra leadership seemed to further aggravate the situation by attacking the victims, the article and by supporting TJ. And now some have called for the school to shut down as a result.

In a statement about the article, Charles Muir seemed to blame the women victims who came forth, “Perhaps some of their anger was due to being removed from our school for their own transgressions with students.” And he also made excuses for TJ’s alleged rape and sexual assault, “TJ has made mistakes in the past two years, after suffering several seizures. He has learned from his mistakes and changed his practices.” One commenter was quick to point out “rape is not a mistake.” Muir also said, “TJ has not been an employee at our school this year.” Several people confirm that TJ recently taught at the September / October teacher training but he perhaps wasn’t technically an “employee” of the school. And finally, Muir praised TJ’s abilities, countering the claims of abuse about him, “I have supervised over 1000 sessions of TJ Bartel at my trainings. There have been no complaints and many breakthroughs.” Muir offered no compassion, empathy or concern for the victims who came forth. Nor did he express any interest in taking action about the allegations in the article.

Charles’ wife, Christy Rose Muir, who is staff at Source Tantra, also challenged the article. She said, “This article is poison” and it is “filled with fabrications.” Christy said I was “being totally dishonest.” She also said we all had no idea “what you have been drawn into” by one of the victims, who Christy Rose Muir said “winds up shitting on everyone who trusts her.” She also accused several of the victims of lying in the article. And she said to one commenter who was trying to raise awareness “You don’t care. You want blood. Admit it. It’s ok.”

Rima Bonario, who is TJ’s “accountability partner” — a supposedly objective voice to analyze TJ’s behavior — also criticized the article. She said “Women who claim false rape hurt women who are really raped.” She called the article a “smear campaign filled with falsehoods and unsubstantiated allegations.” Bonario also teaches with TJ and is co-leading an all women’s “Awakening the Goddess Within” retreat to Egypt with him where TJ will also be offering yoni massages.

Vice President Leah Alchin Piper did not respond publicly, but as stated in the previous article, several students accuse her of covering up and minimizing TJs and others abuse for years.

Alchin and TJ have been very close over the years and were former lovers. They also have worked together offering dual VIP intensives says a former student.

There has yet to emerge a voice at Source School of Tantra Yoga to take the allegations seriously or to publicly state that they will take action to address these types of behavior. No leader or school official has condemned TJs behavior yet or officially distanced themselves from him.

After seeing the lackluster response from founder Charles Muir and Christy Rose Muir the community voiced their concerns.

Rodolfo Oliveira had hoped the school would have shown empathy and concern for the victims:

“Everyone seemed to hope for some kind of accountability, ownership even some sort of remorse? The behavior of the school has shown itself intensely traumatizing in the least, consistent in blaming victims and certainly this is criminal behavior. It’s time for charges to be pressed. Rape is a violent act. The men and women of source school need to be stopped. The way this woman Christy Rose Muir behaved in the commenting is intensely manipulative. It’s time for justice.”

A former Source Tantra student, Kevin Raines (not his real name), called for the school to close:

He went on to say that if the school really had integrity it would “be coming from a place of compassion & wanting to make things right. Healing things would be the priority.”

Tantra educator Tanja Diamond agreed that Source should close and expressed dismay at them not standing up:

“It’s appalling that Source School is not addressing the fact one of their senior teachers, TJ Bartel, has been called out as a serial rapist. In fact their staff and associates have been engaged in harassing and intimidating the victims and this has to stop. It’s a crime to allow the school to continue, it needs to be shut down before more people are hurt.”

Caroline Carrington — a former Source Tantra student and current NeoTantra educator — also chimed in on her concerns with the school.

“Source School of Tantra Yoga staff have been complicit in protecting the abusers. Victims and anyone asking too many questions have been manipulated, gaslit, threatened and told they were troublemakers. Many people have been talking privately for years to Source Tantra to ask for accountability. When our requests were repeatedly ignored, it felt imperative to speak out so the public can be informed to prevent others from being harmed.”

One commenter wrote, “It is depressing that people are so prone to protect abusers, not their victims.”

Another expressed their disgust over the situation:

“I am horrified and sickened after reading what has happened to these women who trusted these teachers, healers and school. How men in positions of power, think that they can violate women/men like this, as though their behavior is normal, acceptable and of benefit to the women/men that they are abusing surpasses my comprehension.”

These are just a handful of the widespread critical responses that have emerged since the sex abuse scandal broke.

In today’s heightened climate, if an organization or business does not take allegations of rape and sexual assault seriously they will lose their integrity and credibility and risk their existence. This is even more true and important for a school that is centered on sexual healing. Having clear, enforceable polices for misconduct is how a healthy foundation is established. Without this, a school like Source Tantra risks their future.

The questions Source Tantra will have to answer now are: Why would anyone feel safe at the school if they continue to work with people accused of sexual assault and rape? Why would students trust the leadership when they do not take sexual misconduct seriously? If a student is abused, how can the public be assured their complaints would be heard given the schools history of gaslighting and abusing victims and their supporters? 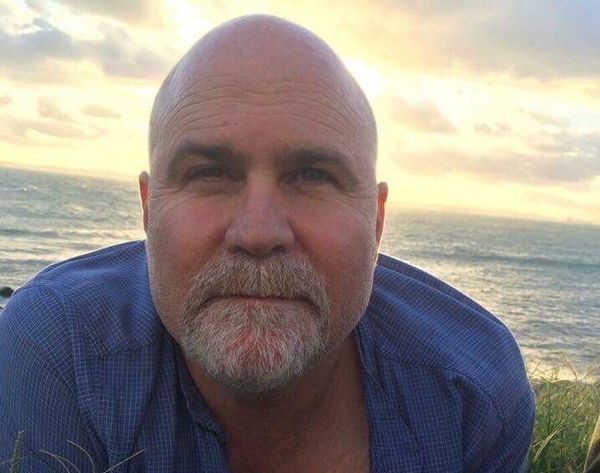 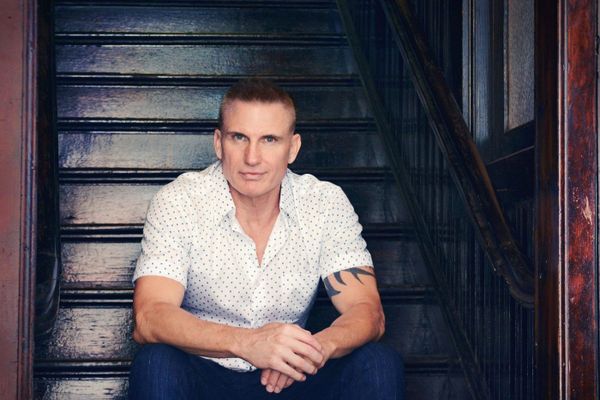