Sounds True author and spiritual teacher Aaravindha Himadra has filed a frivolous $250,000 SLAPP lawsuit against prominent cult reporter Be Scofield in San Juan County. The article in question explored the events surrounding the mysterious death of one of his students 13-years ago on Orcas Island in Washington.

Attorneys from a high profile Seattle based law firm are representing prominent cult reporter Be Scofield at no cost in a frivolous $250,000 defamation lawsuit. The firm is known for its staunch defense of First Amendment rights.

A frivolous lawsuit is also known as a SLAPP (Strategic Lawsuit Against Public Participation). They are not designed to win but rather to “censor, intimidate, and silence critics” by overwhelming them with legal fees. Corporations commonly use them to harass and intimidate their critics. SLAPP lawsuits “directly attack First Amendment rights” according to attorneys Peter Kurdock and Mark Goldowitz. Economist Robert Reich says they are one of the “biggest threats” to activists today.

Several attorneys contacted by The Guru Magazine stated the article in question is not defamatory and agree that the lawsuit filed by Aaravindha and Minc Law is frivolous.

The suit stems from a January 2019 article written by Scofield about the events surrounding the mysterious death of Carla Jean Shaffer 13-years ago on Orcas Island. Scofield spent a month researching the story on the island in November and interviewed family and friends of the victim, police and county coroner Randall Gaylord for the story. She also obtained the full police report of the incident. Shaffer’s death was ruled an accidental drowning but friends and family never accepted the official version of events. The article reveals that Carla was involved in a group known “Children of the Light” (now Sambodha) and may have been trying to leave at the time of her death.

Nadeen Hayden, Aaravindha’s lead attorney, accuses Scofield of lying in the lawsuit. “Defendant knew that many of the statements made in and impressions created by the article are false or Defendant acted with reckless disregard as to their falsity.” However, Scofield says “like any other article I’ve written, I used professional discretion, carefully researched the story and used critical judgment when interviewing people. It’s standard journalistic method. If I were to ever lie in a story I would lose all credibility.” The suit also states that Scofield accused the group leader Aaravindha Himadra (Janis Briedis) of assault, murder and of being a sexual predator but no such statements are found in the article. The 10-page lawsuit doesn’t name any specific libelous or false statements made by Scofield, a tactic one attorney said is common for these types of frivolous actions.

Aaron Minc’s online defamation law firm Minc Law of Cleveland, Ohio is responsible for the lawsuit against Scofield. Family Law attorney Steven Brandli of San Juan Island filed the suit in Washington State for Minc. Attorney Nadeen Hayden of Minc Law is the lead counsel representing Aaravindha in the case. During a panel discussion in May, Aaron Minc stated that he does not support Ohio’s proposed Anti-SLAPP measure known as the Ohio Citizen Participation Act, authored by attorneys Jeff Nye and Thomas Haren. Both Nye and Haren are known for their strong first amendment rights advocacy.

Minc is demanding that Scofield permanently remove the article, never speak or write about Aaravindha or the case again and enter into a monetary judgment of $250,000. Minc Law also warned, “our clients’ damages only increase as long as the defamatory Article continues to be published.”

Scofield is being represented pro bono by Ambika Doran and Tim Cunningham of the prominent law firm Davis Wright Tremaine of Seattle. Most notably the firm won a one billion dollar judgment during the Exxon Valdez oil spill for 30,000 victims. They’ve won major legal victories for Greenpeace and regularly defend journalists and activists from frivolous lawsuits and police brutality.

The plaintiff in the case, Aaravindha Himadra, is an author with the well-known spiritual publishing house Sounds True. Founder Tami Simon interviewed him in 2018. Himadra’s book Immortal Selfrecounts his spiritual journey through the Himalaya’s where he claims to have lived with beings known as “Amartya Masters.” Some of his followers believe Himadra is enlightened and refer to him as a master. Himadra traveled to the Himalaya’s in the summer of 2006, just months after his student Carla Jean Shaffer was found dead on Orcas Island.

Dubbed “the anti-cult hero of the digital age” by journalist Anke Richter, Scofield is one of the most prominent journalists in the world reporting on cults. As a result of her stories, three short documentaries have been produced (VICE, Barcroft, Jezebel) and articles have appeared on The Guardian, The Daily Mail, Playboy, CNN, CBC, New Zealand Herald, Die Zeit and elsewhere. Her work has exposed widespread abuse and corruption by spiritual leaders and has led to the shutting down of several groups. Scofield’s articles have over 1 million views in the last 1.5 years. 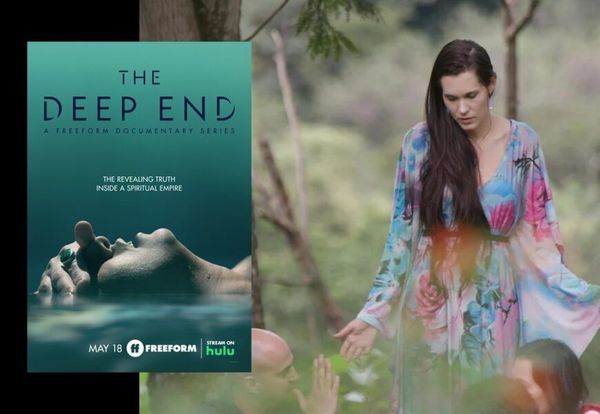 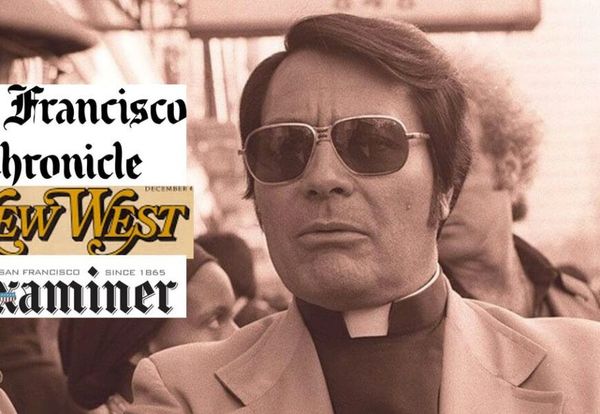 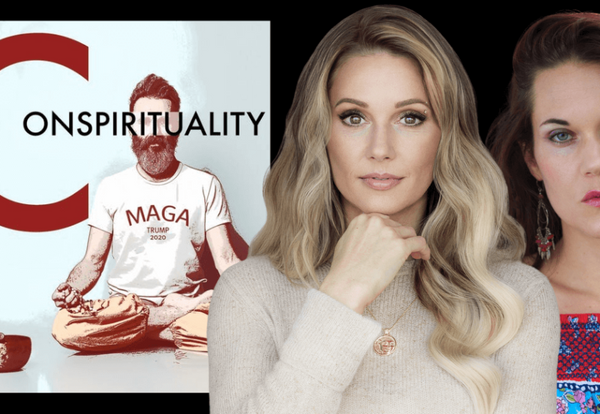 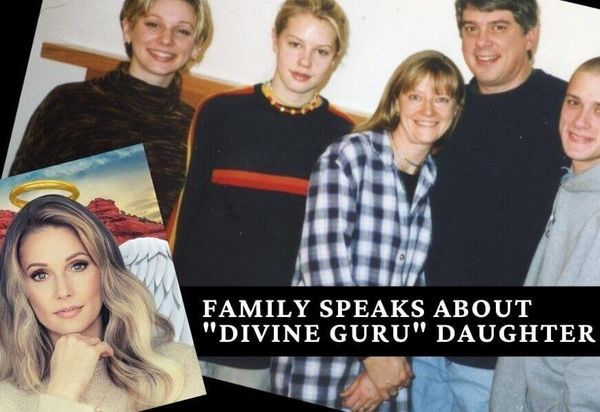