UPDATE: Molly Monahan was also hired by cult leader Teal Swan to create a sham report similar to what she created for Aaravindha Himadra. She’s being paid tens of thousands of dollars by cults to do their bidding and creating one-sided, highly biased reports.

Bellingham, WA Private Investigator Molly Monahan of Sirius Investigations is willing to work for cults. She’s been hired by cult leader Aaravindha Himadra to find negative information and intel about prominent cult reporter Be Scofield. Aaravindha teaches in Bellingham, where many of his followers currently live. The town is just a few hours from his home on Orcas Island.

Monahan is using her position in UU institutional leadership circles to find and contact former classmates of Scofield from Starr King looking for dirt and intel. Several report being called by Monahan, who claims on her website that she “can talk even the most reluctant sources into supplying details.” She has also discussed her ability to locate people. It was made clear she didn’t want Scofield or the general public knowing about her investigation.

In 2019 Scofield exposed Aaravindha’s cult and the suspicious death / potential murder of his student Carla Jean Shaffer on Orcas. The story sent shockwaves through San Juan Island communities. Both the Island Sounder and San Juan Islander covered Aaravindha’s frivolous $250,000 lawsuit against Scofield which he subsequently lost. Aaravindha also hired a ghostwriter to create a smear campaign against Scofield which failed. Now he has employed the services of Monahan, a professional private investigator to find dirt on Scofield.

Monahan states that Scofield is a malicious, maniac, cyberstalker, and cult leader – fully parroting the sentiments of the cult leader who hired her to “independently” investigate Scofield. And she has now fully “exonerated” Aaravindha as she was paid to do.

Both Scofield and Monahan have long been affiliated with Unitarian Universalism. Monahan is a lifelong UU who served on a UUA executive committee about the youth movement in 1972. Scofield graduated from Starr King School for the Ministry, a Berkeley based UU seminary in 2014. There she studied closely with author Rebecca Parker and taught a graduate course on Martin Luther King Jr.

“It’s creepy to know that someone is tracking you and harassing former classmates to dig up dirt,” Scofield said. “And then to learn that it’s being done by a fellow UU is really disappointing.”

Scofield’s cult reporting has led to the shutting down of some of the largest cults and exposed numerous rapists in the tantra / sacred sexuality communities. Her journalism has garnered over 1 million views in the last year or so and stories based on her work have appeared on The Guardian, The Daily Mail, CNN, the New Zealand Herald, VICE and Playboy.

Monahan is also the executive director of the Bellingham non-profit Pass the Hat and has done work for a Netflix drama called Evil Genius and has been “hired by CNN for work used by Anderson Cooper.” 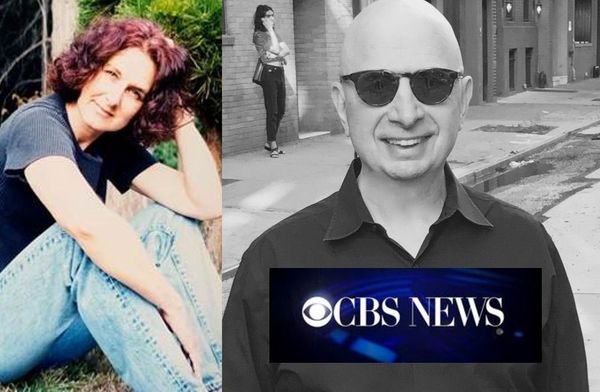 “It sure smells like somebody killed her,” says a prominent Medical Examiner hired by a veteran CBS news reporter to
Jun 6, 2020
4 min read
Jan
24 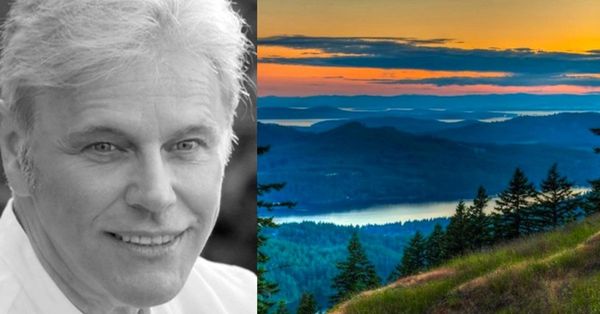