For the first time ever the bodycam footage from the April raid on the Love Has Won cult house is being published. “What we’ve got is a search warrant to check this house,” Sheriff Dan Warwick tells Love Has Won’s Jason Castillo upon entering the home. “Mother is in rest, she has rested,” co-cult leader Castillo can be heard telling the Sheriff at the door. Several members of the cult can be seen inside the home as officers make their way through it and begin arresting them.

In the bodycam footage of the Love Has Won cult house raid the officers then make their way to the bedroom where the deceased remains of cult leader Amy Carlson can be seen wrapped in Christmas lights on the bed.

On April 28th, long-time Love Has Won member Miguel Lamboy alerted police to the deceased body of Carlson. In addition to being wrapped in Christmas lights, there was glitter on her face and her eyes had decomposed. Later that evening the Saguache Sheriff department conducted a raid on the cult’s home in Casita Park. It led to seven Love Has Won members being arrested. In September all charges were dropped against the members.

EXTRA VIDEO: Inside the Love Has Won Cult House

In an email today, October 14th, the Saguache county coroner said the cause of Amy Carlson’s death is still undetermined but that it is an “active” investigation. 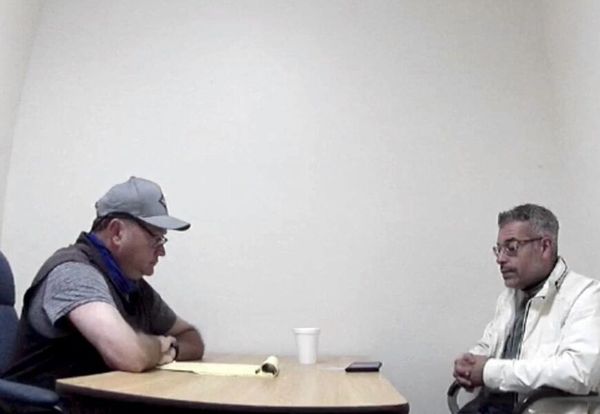 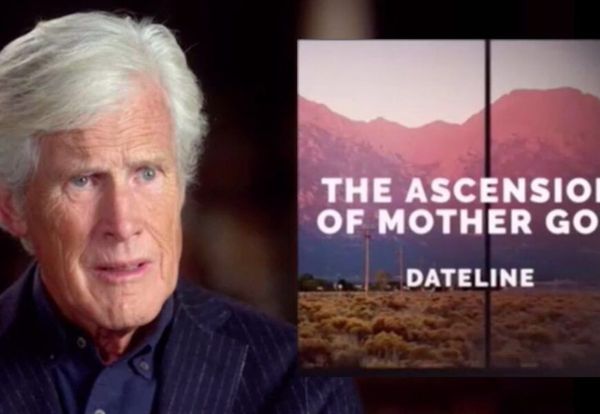 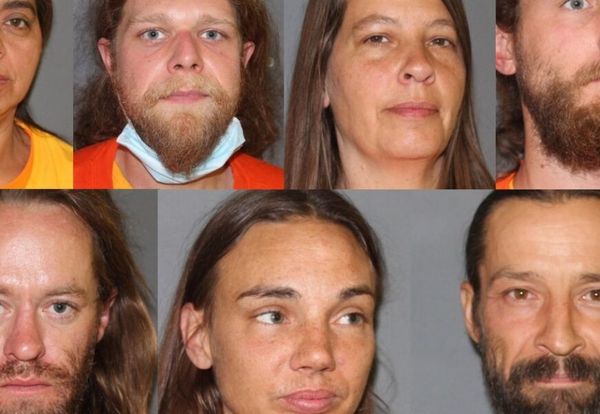